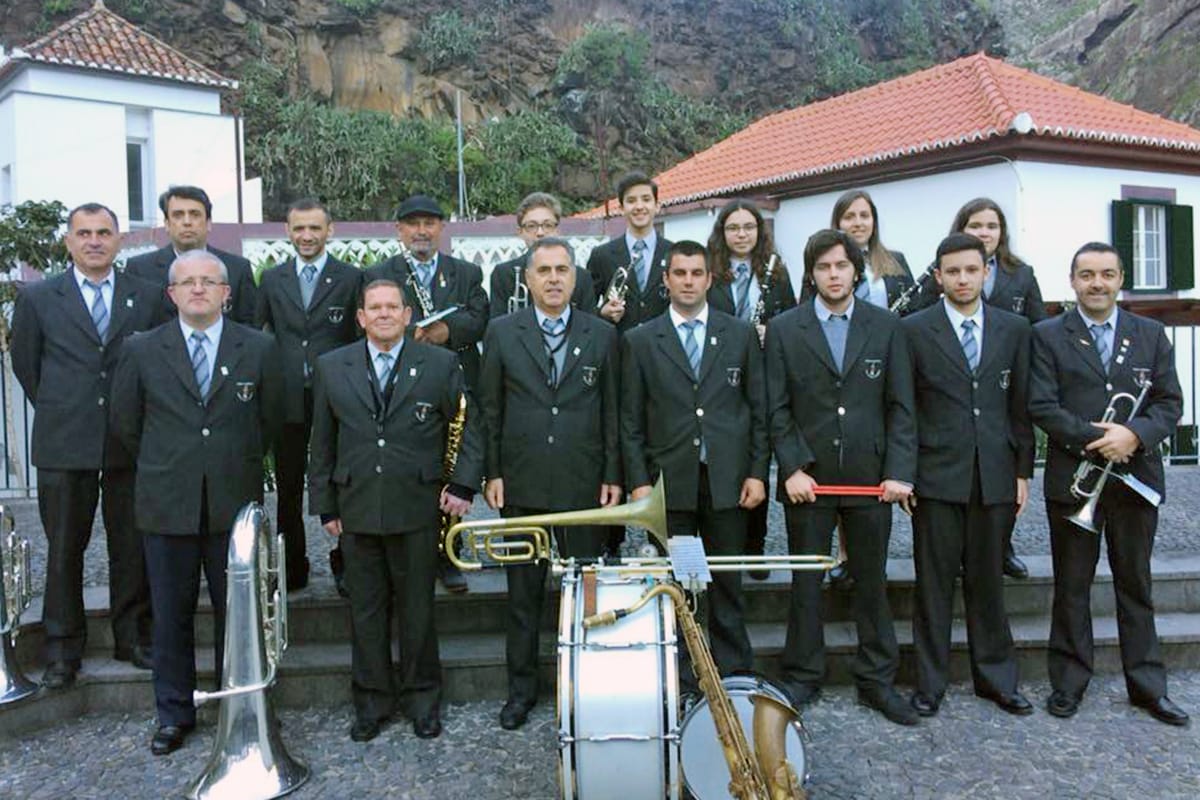 On the initiative of the President of the Casa do Povo of São Vicente, Manuel Mendes Andrade, was founded on 21 January 1990, the Orchestra of Harmony of the Casa do Povo of São Vicente. The long-awaited constitution of a harmony orchestra in the north-central Madeira Island began in January 1989 in the former headquarters of the São Vicente Casa do Povo, with the first solfeggio and instrument classes. under the direction of José Manuel Correia Gomes e Silva, natural musician of Serra da Água and former performer of the Banda Nova da Ribeira Brava (New Harmony of Ribeira Brava).